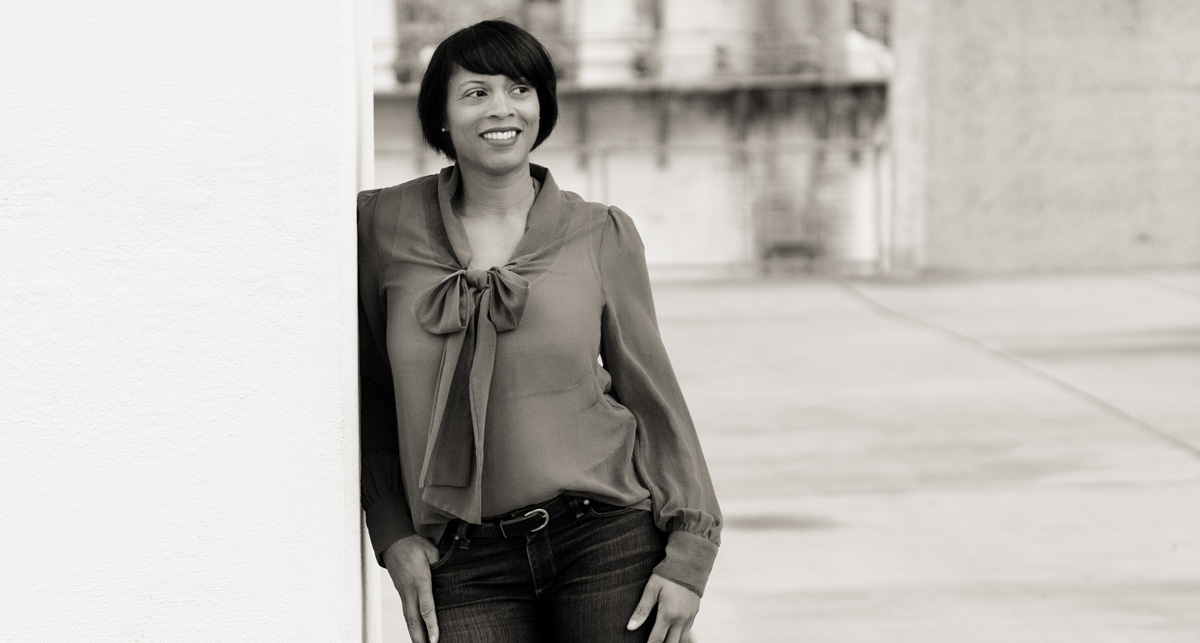 After graduating from Connecticut College with honors in 1994, I attended and graduated from the University of Iowa College of Law in 1998.

I began my legal career in 1998 at the Office of the Metropolitan Public Defender in Nashville, Tennessee, aggressively defending those accused of breaking the law. During my five years there, I successfully handled thousands of criminal matters ranging from public intoxication to first degree murder.

I entered private practice over 12 years ago, and continue to vigorously defend the constitutional rights of adults and juveniles.