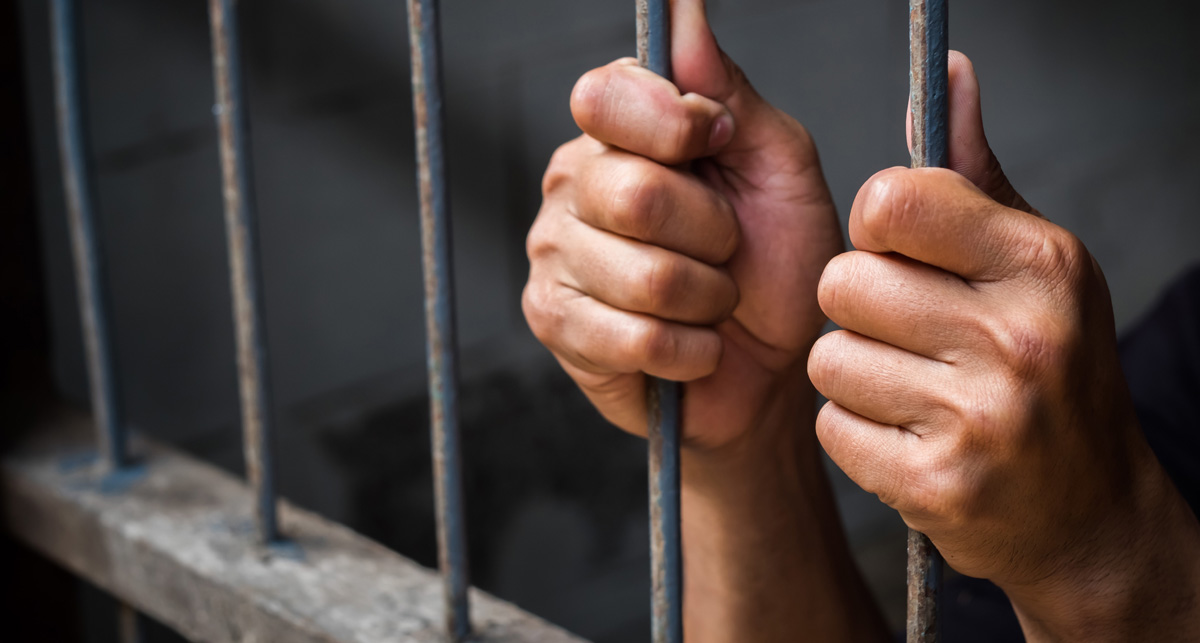 Being charged with any crime is a serious matter, but when it’s a federal offense, it’s vital that you have experienced, aggressive, and resourceful representation on your side. It’s important to understand that federal criminal investigations and prosecutions are different from criminal cases on a state level. Federal prosecutors are typically more aggressive than state prosecutors. They’re also more experienced and have access to more resources that will help them obtain convictions and guilty verdicts.

Because of the difficulty of defending federal criminal charges, many attorneys and laws firms shy away from these types of cases. But Eileen Parrish has nearly two decades of experience successfully advocating on behalf of people who have been charged with a variety of offenses at both the state and federal levels.

Although state prosecutors are just as eager to get a conviction as federal prosecutors, they often face obstacles. Smaller staffs, limited access to evidence, lower budgets, and a large backlog of cases can mean that criminal cases on the state level may not receive the same attention to detail from prosecutors and even judges.

Federal criminal cases, on the other hand, are handled by teams of prosecutors who are highly skilled, experienced and motivated. Key differences include:

Federal charges often result in convictions
Between guilty pleas and guilty verdicts at trials, the clear majority of federal criminal cases result in convictions. While it’s difficult to get an acquittal in federal court, attorneys can often negotiate reduced or alternative sentences for defendants.

Federal judges utilize sentencing guidelines
State law governs penalties for many crimes, including minimum and maximum ranges of periods of incarceration. When a case is tried in federal court, judges may consult a manual called “The Federal Sentencing Guidelines,” but they don’t have to adhere to it. That means sentences can vary for similar crimes between state courts and federal courts.

Get an Attorney with Federal Criminal Defense Experience!

Trying cases in front of a jury in a federal court is a different world entirely from trying cases on the state level. While some attorneys may offer federal criminal defense services, their inexperience could cost you your freedom or your chances of receiving a lesser or alternative sentence.

If you’re facing federal criminal charges, you need someone who knows the ins-and-outs of the federal court system and knows how to get the best possible outcome. Call (615) 783-1698 to speak with me today.