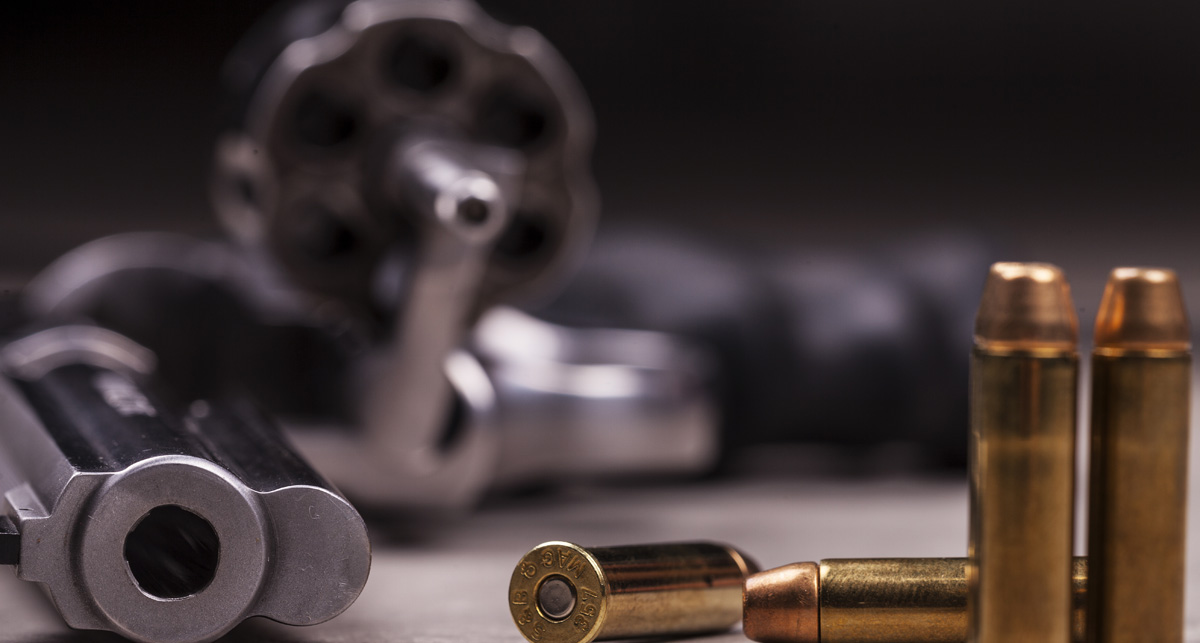 Because weapons charges can be felony offenses, even first-time offenders may be at risk of receiving prison sentences and criminal records that follow them for the rest of their lives. People who were previously convicted of felonies face even harsher penalties, with 10-year prison sentences being commonplace and 15-year prison sentences for people with previous drug and violence charges.

I have nearly two decades of experience fighting for the rights of people who are facing criminal charges in Tennessee on both a state and federal level. I understands that weapons charges can put people’s reputations, employment prospects, and freedom in jeopardy, and I will work hard to collect evidence and present facts that can be the deciding factor in your case.

There are two types of weapons offenses that people in Tennessee face: unlawful carrying or possession of weapons and possessing prohibited weapons.

Possessing prohibited weapons
Certain weapons are illegal to carry at any time by members of the public, regardless of circumstances. These weapons include explosives, short-barrel rifles and shotguns, silenced weapons, machine guns, and weapons that were altered or fashioned specifically to inflict serious bodily injury or death.

If you were charged with unlawful carrying or possession, there are many facts that can help you avoid a serious conviction and a harsh sentence.

Were you left alone with someone else’s weapon? Were you authorized to possess the weapon? Were you in a vehicle or home where a gun was present and you weren’t aware of it? It’s important that law enforcement, the court system, and a jury are aware of these facts if your case goes to trial.

Weapons charges never go away. The court system takes any potentially violent crimes seriously, and people who are convicted of any type of weapons charge may deal with the consequences for the rest of their lives.

Evidence that can protect your rights, such as video recordings and witness testimony, gets less reliable and available as days or even hours pass after your arrest. The sooner you get me on your side, the better your chances are of having an effective defense immediately after your arrest and on the day of your trial.

Any cookies that may not be particularly necessary for the website to function and is used specifically to collect user personal data via analytics, ads, other embedded contents are termed as non-necessary cookies. It is mandatory to procure user consent prior to running these cookies on your website.