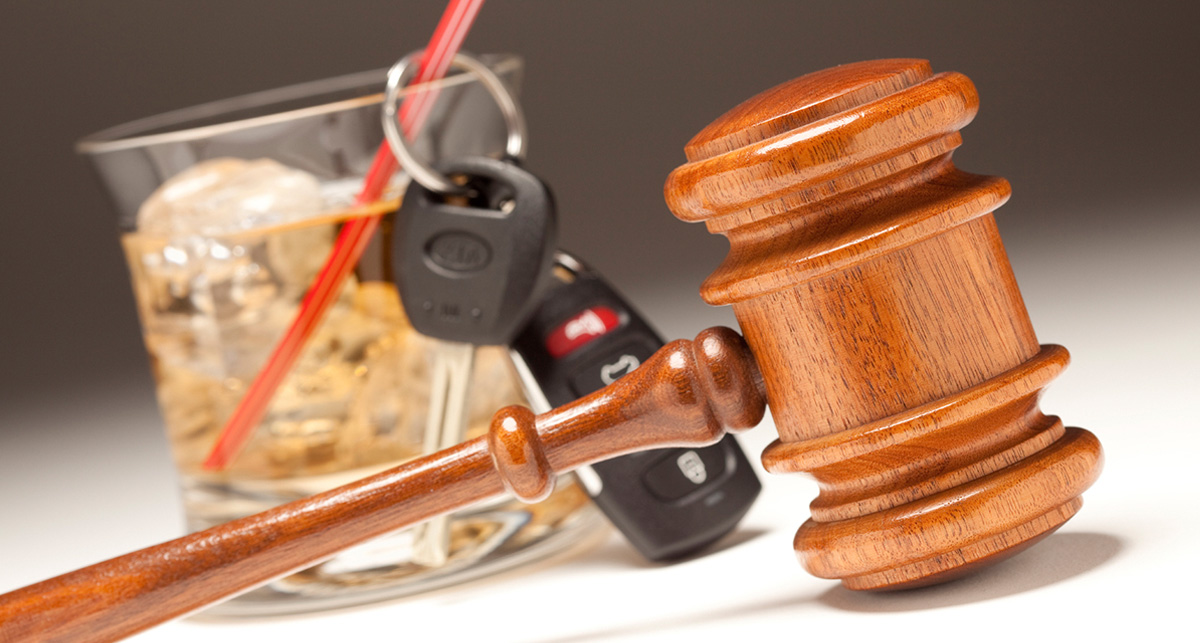 The penalties for people who are convicted of driving under the influence (DUI) are harsh in Tennessee. The state mandates that first-time offenders spend at least 48 hours in jail, receive a fine of $350 to $1,500, and lose their license for one year.

If you were recently pulled over and charged with DUI, don’t wait another minute to get experienced legal representation on your side. I have helped many people just like you who were facing DUI charges by collecting and presenting evidence that defends their rights and makes sure the truth is revealed to police, the judge, and the jury.

Why Do You Need a DUI Attorney?

Some people who are charged with DUI may feel hopeless. And without an experienced DUI attorney on your side, your chances of getting your charge dropped or reduced may be difficult or even impossible.

Field sobriety test
Field sobriety tests may be difficult for some people to complete sober. In addition to certain disabilities or physical limitations making these tests difficult, other questions can arise. Was the test properly administered? Were the questions clearly stated and were you given enough time to respond? Were you given enough room for tests designed to display balance and coordination? If not, the results may be called into question.

Breathalyzer results
Breathalyzers are designed to detect the blood alcohol content of a person’s bloodstream, but they aren’t always reliable. These machines need to be frequently calibrated and tested to stay in good working conditions. In addition, police officers must be properly trained in using them, as improper usage can result in inaccurate readings.

Unreasonable traffic stop
Police often initiate traffic stops on the grounds of suspicion of DUI due to things like failure to maintain a lane, swerving, or frequent braking. However, these behaviors aren’t always indicative of intoxication, as they can also be due to things like inclement weather, road hazards, and even medical conditions.

DUI charges are serious and can significantly affect your reputation, your current and future employment prospects, and even your freedom. The stakes are even higher if you’re facing your second, third, or even fourth DUI charge.

Don’t fight the charges on your own, and don’t accept them without an experienced Nashville DUI attorney on your side. Call (615) 783-1698 to set up a free consultation today.