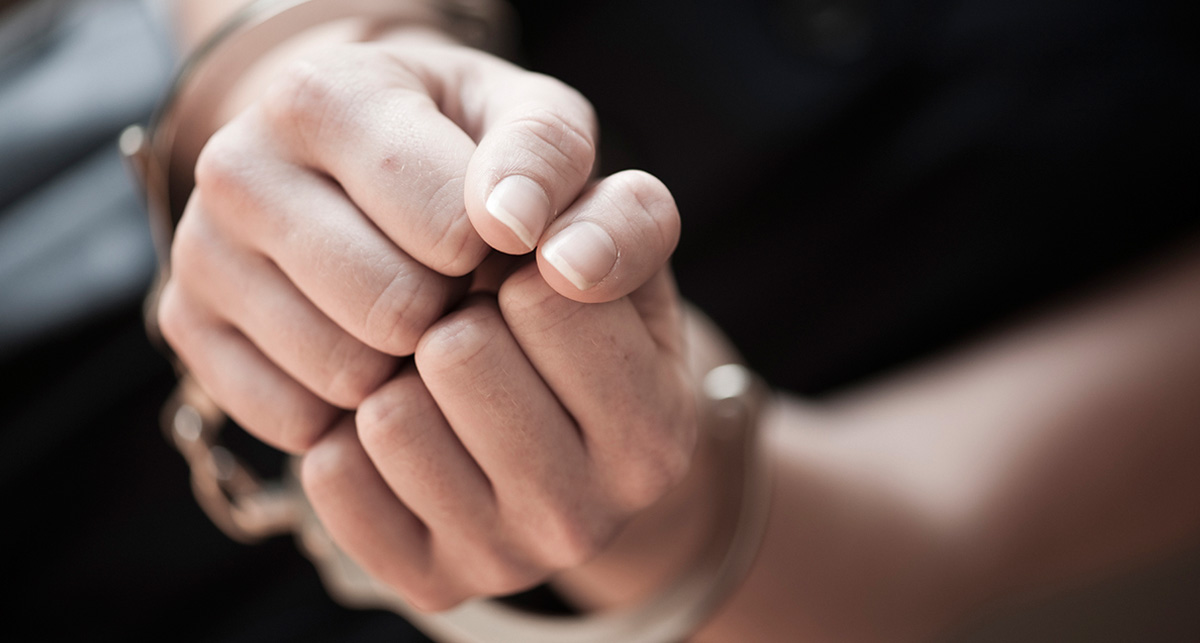 Many drug and gun arrests occur when law enforcement officers search vehicles, homes, and businesses to find narcotics or other illegal items.

Police nationwide and in Tennessee have waged a war on drugs and weapons for decades, and some officers may bend or break the rules to find these items place suspects under arrest.

However, even if drugs or weapons are found in a vehicle or home and charges are filed against the person who was believed to be in possession of them, certain evidence may be inadmissible in court if constitutional rights were violated to obtain them.

Police Make Mistakes—and That Can Make a Difference for You

Because police focus heavily on drug and weapons crimes, they are often eager to make arrests. In their eagerness, they may cross boundaries and even violate constitutional rights.

Some of the common circumstances where constitutional rights are violated include:

Traffic stops
When an officer pulls over your vehicle, he must have a search warrant, ask for permission to conduct a search, or have probable cause—which means facts and evidence to believe you’re engaging in criminal activity—to conduct a search. If there is no warrant, you refuse a search, or there’s no probable cause, but the officer finds guns, drugs, or evidence of a crime, it may be considered an illegal search and seizure, and the evidence may be inadmissible in court.

Home and business searches
Police may get called to your home or business for a variety of reasons, such as a noise complaint or parking violation. When they arrive, they may ask to search the premises. If you don’t allow them to do so and they don’t have a search warrant, any searches and seizures that occur beyond that point may be illegal and any evidence found considered inadmissible in court.

Wire tapping
Law enforcement officers can gain a great deal of information about criminal activity or potential criminal activity by intercepting telephone and digital communications, but to do so, they must obtain a wiretap order, which is similar to a warrant. If police search your home or vehicle based on information obtained via and illegal wiretap, the evidence against you won’t be admitted in court.

Eileen Parrish Will Review the Evidence Against You

In some cases involving drugs, guns, and other criminal activities, some or even all of the evidence police have against a suspect may have been obtained via an illegal search and seizure. Without an experienced and qualified Nashville search and seizure attorney on your side, exposing that fact may be difficult or impossible.

When you call me, you’ll have peace of mind knowing that I will review every aspect of the charges against you to find if police failed to comply with your constitutional rights at any point during the investigation or arrest process.