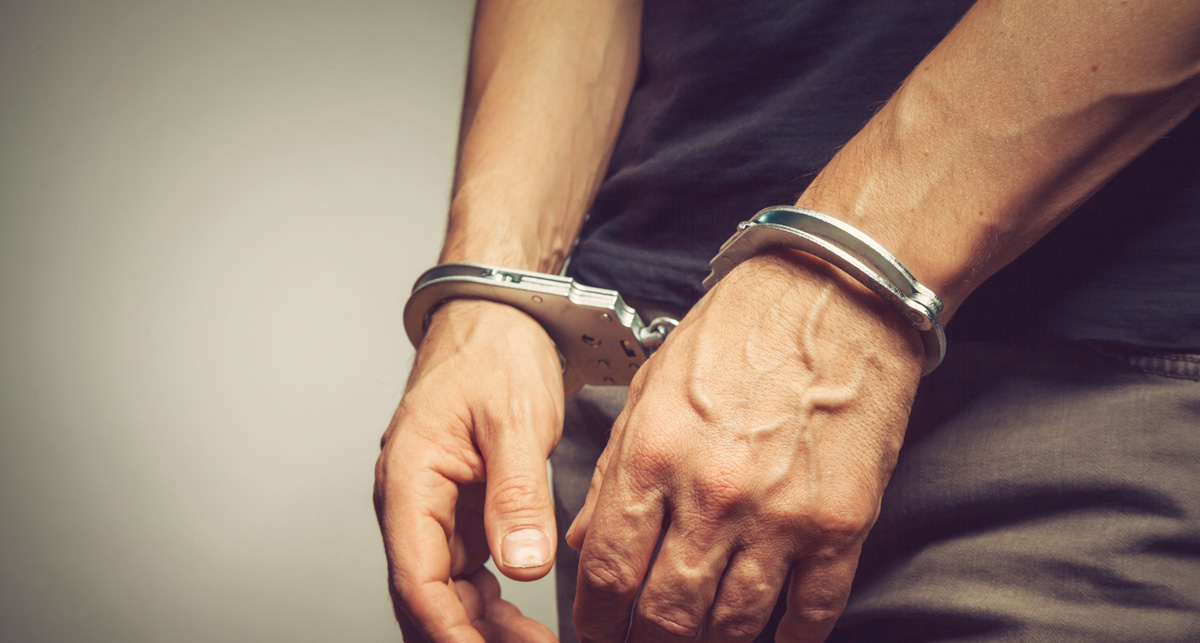 Drug offense charges can range from simple possession—which is a Class A Misdemeanor and punishable by less than one year in jail—to felony drug charges that can carry lengthy prison sentences.

Being convicted of any drug charge in Tennessee can have a major impact on your future, but having an experienced drug offense attorney on your side can make a big difference when it comes to protecting your rights and even finding alternative sentencing options via a drug court.

Your Constitutional Rights Can Protect You

Many drug charges are brought against Tennessee residents after a traffic stop or search of a vehicle on a public roadway. These charges can be challenged if the search violated a person’s Fourth Amendment rights, which protects the right to be free from unreasonable searches and seizures.

I can investigate the circumstances that led to the search of your vehicle or home and determine if police or investigators failed to properly follow procedures or made mistakes while securing a search warrant. In addition, I will review the facts of your case to determine if your Fifth and Sixth Amendment rights were violated when you were questioned or detained by police.

When a person’s constitutional rights are violated, certain evidence may become inadmissible in court or the entire case itself may be dismissed.

Being charged and convicted of possession of illegal drugs can lead to harsh penalties, including a jail or prison sentence. However, some people charged with possession can avoid incarceration via court-supervised drug counseling programs and rehabilitation centers.

If you’re struggling with addiction and drug usage is interfering with your life, I will fight for your rights to an alternative sentencing. Drug counseling and rehabilitation programs are far more successful and productive for non-violent drug users, and I will work hard to help you avoid a harsh jail or prison sentence and instead help you get the treatment and care you need to move forward with your life.