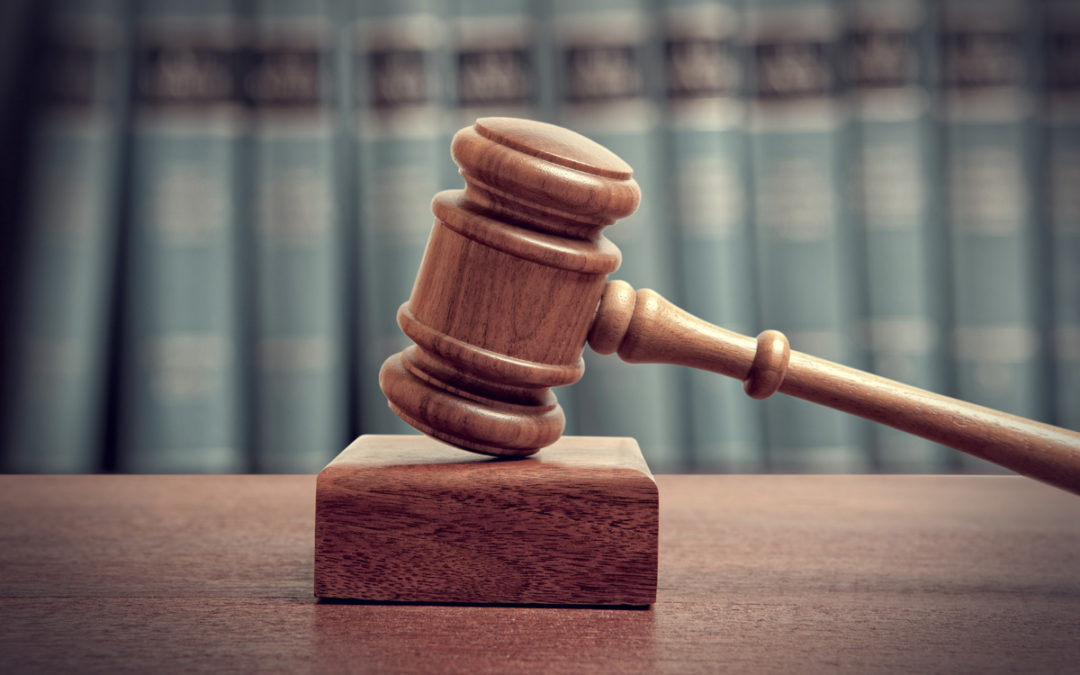 In addition to fines and possible jail time, another major consequence of being convicted of a crime is having it show up on background checks. In some cases, certain convictions can and have costed many Tennesseans important opportunities in life, including jobs and promotions.

The state of Tennessee allows certain convictions to be expunged, which is a court-ordered process that “erases” criminal cases in the eyes of the law. That means it’s essentially as if the conviction never took place, giving the recipient a clean slate.

If you’ve been convicted of a crime and want to get it expunged, here are five things you should know:

Tennessee updated its laws concerning expungements in July 2012.
A law went into effect in Tennessee on July 1, 2012, that made several additional crimes eligible for expungement. Those crimes include Class E felonies like theft, forgery, fraud, auto burglary, vandalism, evading arrest, and some drug crimes. To be eligible for getting those crimes expunged, applicants must have been convicted at least five years ago and have no criminal records since the crimes occurred. In addition, they also must have no more than the single felony convictions on their records.

Free expungements are available if you meet certain criteria.
There are six criteria you must meet to get the legal record of a criminal case erased for free in Tennessee: the charges against you must have been dropped, a “no true bill” was returned by a grand jury, you were arrested and released without being charged, you went to trial and receive a not guilty verdict, the case resulted in a nolle prosequi (no prosecution), or an order of protection was successfully defended and denied by a court following a hearing. For non-free expungements, the cost was reduced in 2017 from $350 to $180.

You must file for expungement in the same court where the case was tried.
This is typically a general sessions court or a trial court. Although all courts are different, most follow roughly the same process. To be eligible for expungement, you’ll need all information regarding the case, including docket number. The court clerk can provide you with a copy of the record if you don’t have one. After filing a request with the court where your case originated, you’ll need to complete a few forms and submit them to the clerk who will pass them on to the judge.

Successful expungements take weeks or months to finalize.
The process of getting an expungement approved by a judge is lengthy and complicated, and the effects aren’t immediate. If you’re planning on applying for a job and are worried that a criminal record will show up in a background check, it’s important to note that expungements can take anywhere from around two to six months to take effect. However, after that date, only law enforcement will be able to see the criminal case, and they’ll know that it was dismissed or expunged.

Having an attorney can be helpful when seeking expungement.
There is a lot of red tape involved with getting an expungement, and some convictions are more difficult to expunge than others. Trying to navigate the legal system on your own can be an uphill battle, especially if you’re unfamiliar with the process. An experienced Nashville criminal defense attorney or law firm will look after your best interests and work hard to help you move forward with your life.

Whether you were charged with a misdemeanor or a felony, what happens in the legal system and the way your case is handled and processed can have a huge impact on your life. Make sure you have someone who can guide you in the right direction and defend your constitutional rights. Contact Eileen Parrish Law today for a consultation at (615) 783-1698.