What Charges Are Deportable Offenses? 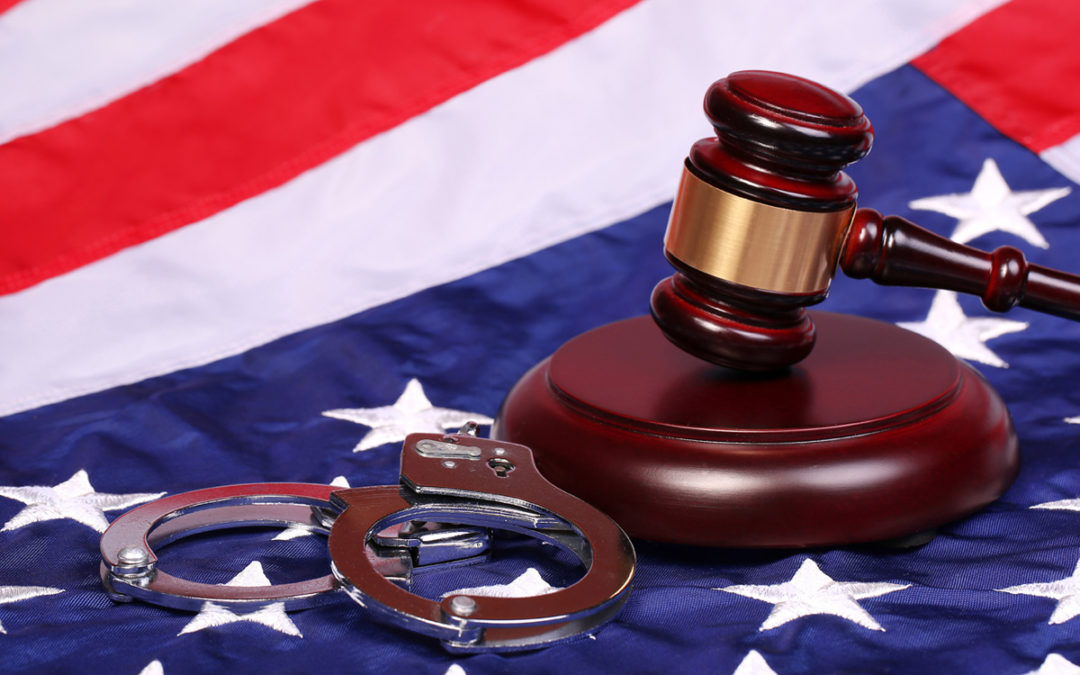 Getting charged with and convicted of a felony crime can have many significant consequences on a person’s life. In addition to facing incarceration and major fines, people convicted of felonies also lose the ability to vote, serve as a juror, own a handgun. They also may lose their professional licenses and permits.

Crimes that can result in deportation include:

Aggravated felonies
The most common offenses that result in deportation are crimes that are considered aggravated felonies. These charges include things like murder, federal drug trafficking, and weapons trafficking. However, that list has been expanded to include offenses such as simple battery, theft, filing a false tax return, or even failure to appear in court.

What Happens When an Non-Citizen is Convicted of a Deportable Crime?

Non-citizens who are found guilty of aggravated felonies or crimes of moral turpitude face several major consequences, such as:

Deportation without a removal hearing
Non-citizens are typically granted deportation hearings if they’re at risk of being removed from the country. However, noncitizens convicted of aggravated felonies or crimes or moral turpitude may be deported without receiving a hearing or any legal protection.

Lost asylum eligibility
Asylum is provided to non-citizens who are seeking protection from persecution in another country. If they’re charged with a deportable crime, they can lose that status and protection.

Permanent inadmissibility upon leaving the country
Non-citizens who are removed from the United States after being convicted of aggravated felonies or crimes or moral turpitude can’t re-enter the country without receiving a special waiver from the Department of Homeland Security.

Ineligibility for voluntary departure
Noncitizens who are being deported may have the opportunity to leave the country via their own arrangements and at their own expense. However, non-citizens convicted of deportable crimes lose this option and have no say in how their deportation process proceeds.

The penalties for getting charged with and convicted of certain crimes can differ from case to case, and that’s why it’s vital for non-citizens to have an experienced Nashville criminal defense attorney. For example, the cases of Lopez v. Gonzales and Toledo-Flores v. United States helped clarify the consequences of and differences between aggravated felonies at the state level and federal level.

Whether you or someone you love has been charged with a felony, misdemeanor, or crime of moral turpitude, it’s important to have a Nashville criminal defense attorney on your side that you can trust. I have nearly 20 years of experience fighting for the rights of people throughout Middle Tennessee. Contact me today for a free consultation at (615) 783-1698.

Any cookies that may not be particularly necessary for the website to function and is used specifically to collect user personal data via analytics, ads, other embedded contents are termed as non-necessary cookies. It is mandatory to procure user consent prior to running these cookies on your website.